With her stunning religious and cultural diversity and many historical and monumental sites, Nepal has a lot of places of cultural importance to visit. During their journey, visitors will have the opportunity to be familiar with the fascinating Nepali art and architecture, culture and traditions, customs, festivals and lifestyles of the people. They can also experience the beautiful festivals such as Dashain, Tihar, Lhosar and various others and New Years of the diverse ethnic communities across the country.
The main attractions of cultural tours include the visit of Kathmandu – the city of long history and civilization, UNESCO’s World Heritage Site (cultural)- the Kathmandu Durbar Square, Swaymbhunath, Pashupatinath and Boudhanath- and innumerable temples, stupas, shrines and palaces.
Bhaktapur is another ancient cultural city. Bhaktpaur boasts the best preserved courtyards and old cuty cetnre in Nepal and is a UNESCO’S World Heritage Site. The city is famous for its rich culture, temples and wooden, metal and stone artwork. It is one of the most preferred destination for travelers from across the world.
Patan also called the city of festivals and feasts has exemplary ancient art, metallic and stone craved statuses. The Patan Durbar Square is historically and culturally very important.
Pokhara known as the “City of Lakes” with several lakes including Phewa Lake, Begnas Lake and Rupa Lake. The city is the most popular tourist destination . Mt Dhaulagiri, Mt. Annapurna I and Mt. Manaslu are within 30 miles (linear distance) of the city. Thus, the northern skyline of the city offers a very close view of the Himalayas. This is one of the main gateway for trekking to the Annapurna Region.
Lumbini, an important Buddhist pilgrimage site located in the southwest of Nepal. This is the place where Queen Maya Devi gave birth to Siddhartha Gautum. Lumbini is one of the four magnets for pilgrimage that sprang up in places pivotal to the life of the Buddha. Others are Kusinagar, Bodhgaya and Sarnath. In Lumbini, there are many beautiful Buddhist temples from different countries.
The Puskarini or Holy Pond, Maya Devi Temple, Ashoka Pillar are the center of Buddhist faith.
Chitwan situated in the southern part of Nepal is an important destination from cultural as well as wildlife point of view. Established in 1973 AD, the Chitwan National Park is the first national park of the country. The park was inscribed as UNESCO”s World Heritage Site (Natural) in 1984 AD. The park is home to numerous wildlife species and birds and a variety of plants. The endangered species- One horned rhinoceros and Royal Bengal Tiger inhabit in this park.
Located just 32 kilometres east of Kathmandu lies Nagarkot one of the most scenic places to visit in Bhaktapur district. Lying at a height of 2,195 metres above sea level, the village is famous for the spectacular views of the Himalayas including Mount Everest and many other snow-capped peaks. It is a world famous hill station with mesmerizing views of the Himalayas, the Kathmandu Valley and the Shivapuri-Nagarjuna National Park. 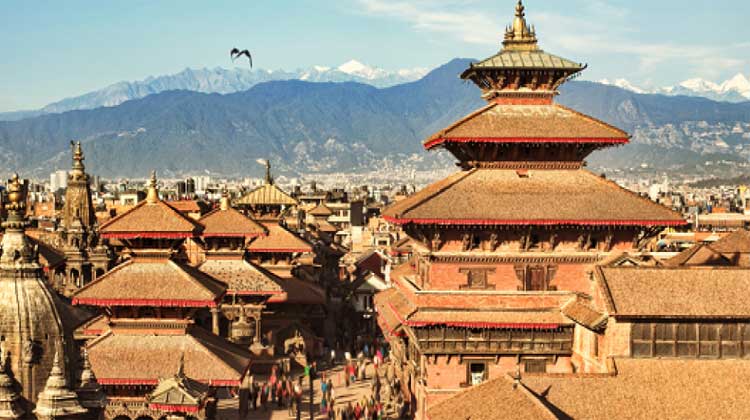 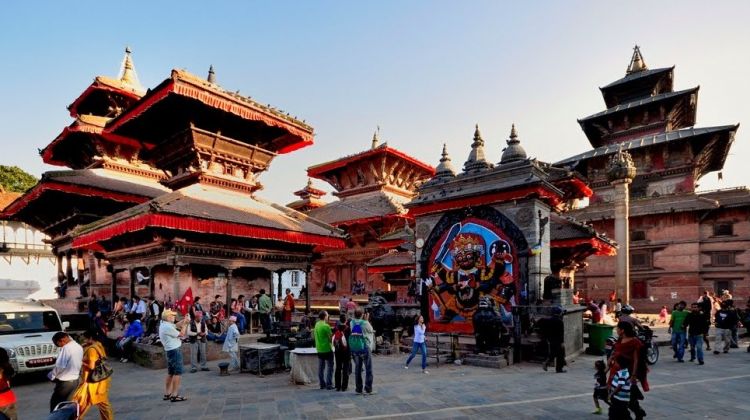 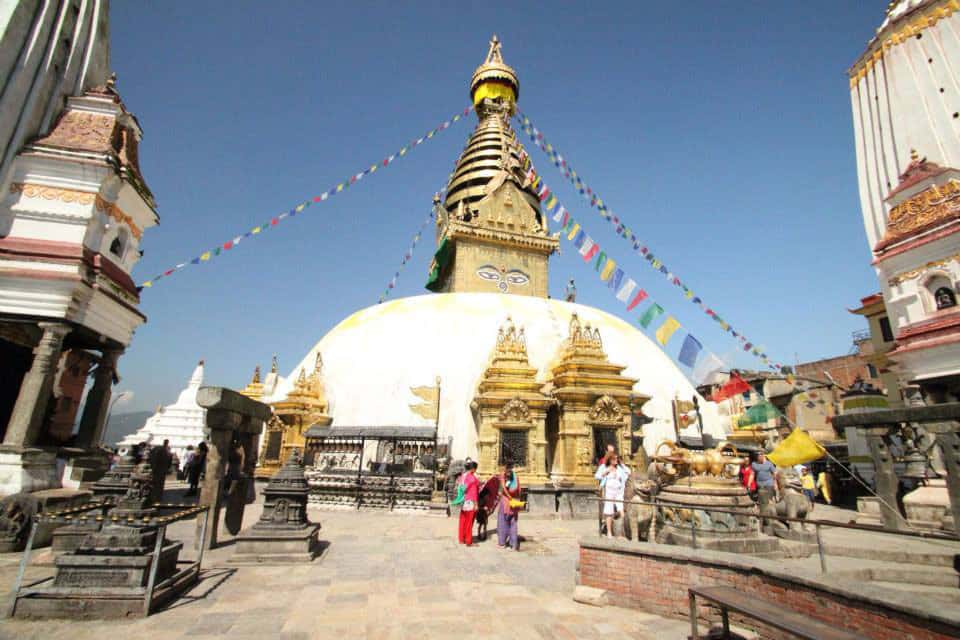 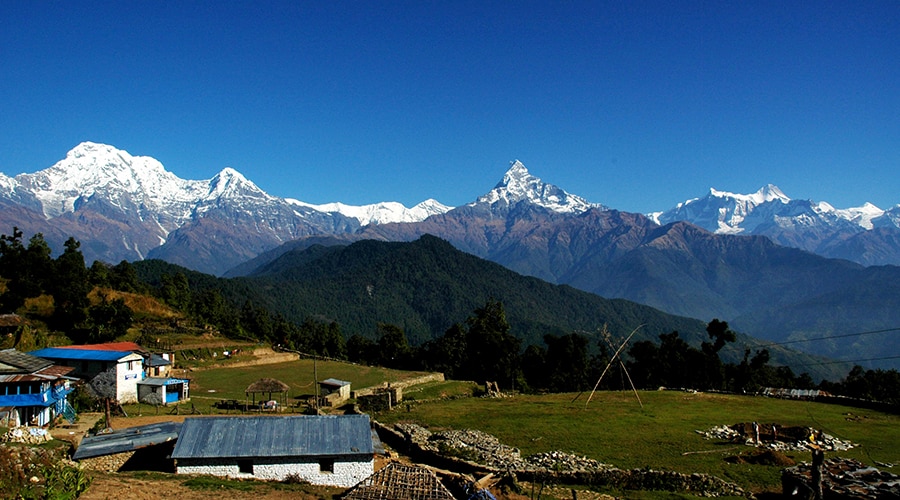