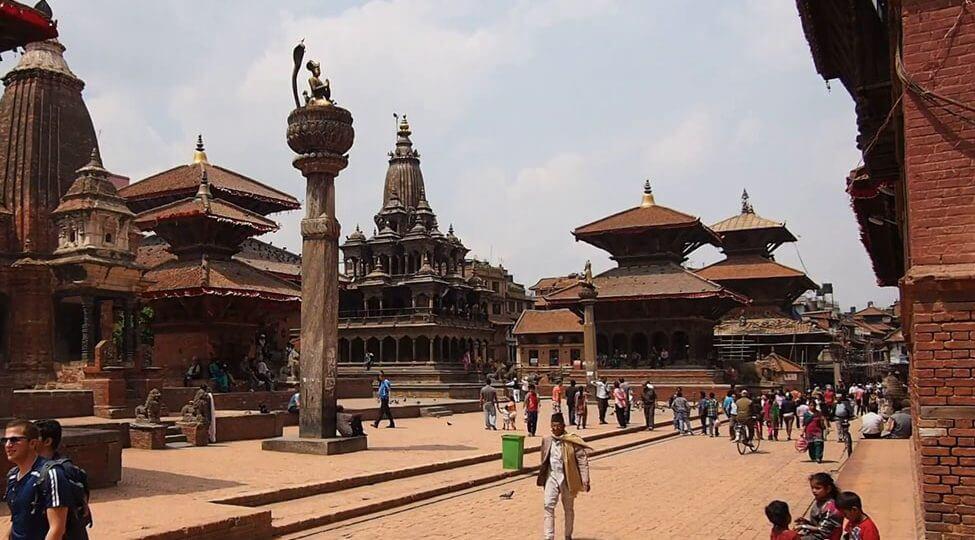 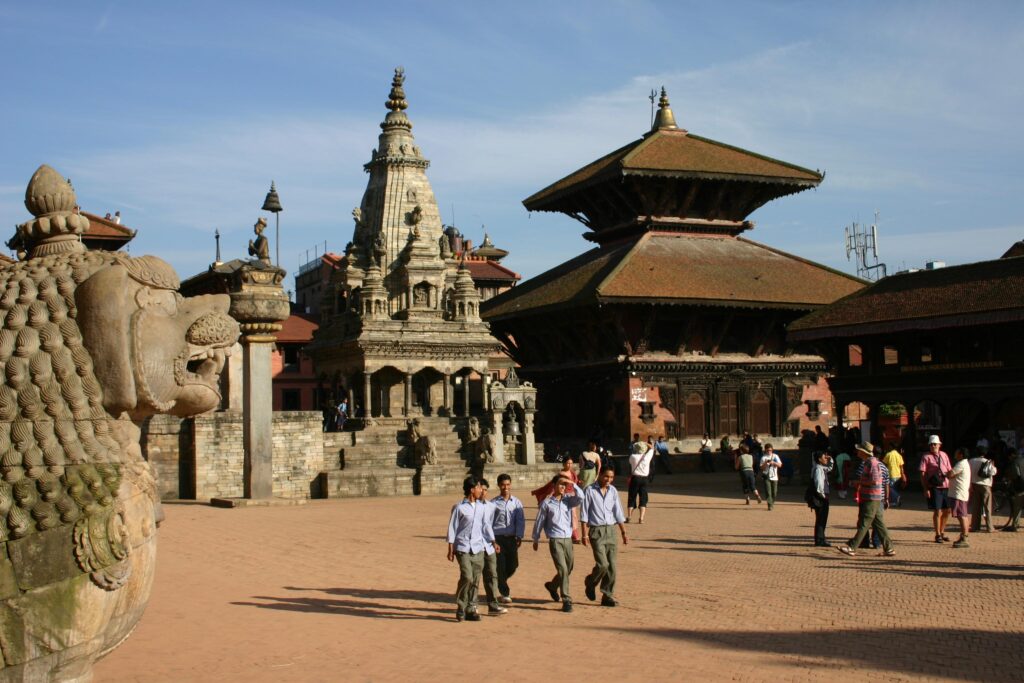 Kathmandu valley covers the whole major city like Patan, Swayambunath, Bhaktapur, and Boudhanath stupa. Kathmandu City Tour could be a valley with lovely green hills all around and therefore the Himalayan peaks standing behind them. In Kathmandu City Tour, There are many historical and cultural monuments including several pilgrimage sites for Hindus and Buddhists.

Patan Durbar Square:-It is enriched with place building artistic courtyards and graceful pagoda temples. It also listed because of the world heritage site and also consists of a former royal place. One remarkable monument is thought of as Krishna Mandir which may be a 16th-century temple entirely built with a stone dedicated to the Hindu god Krishna

Aarohi Holiday will cause you to Kathmandu World Heritage Sites Tour joyful and memorable with Nepal culture and art.

we will come tp pick up you your place and drive to major atraction place with our tour guide.

Pick up and drop off from your place

All taxes and Company service charges

Tipping for Guide and Driver.