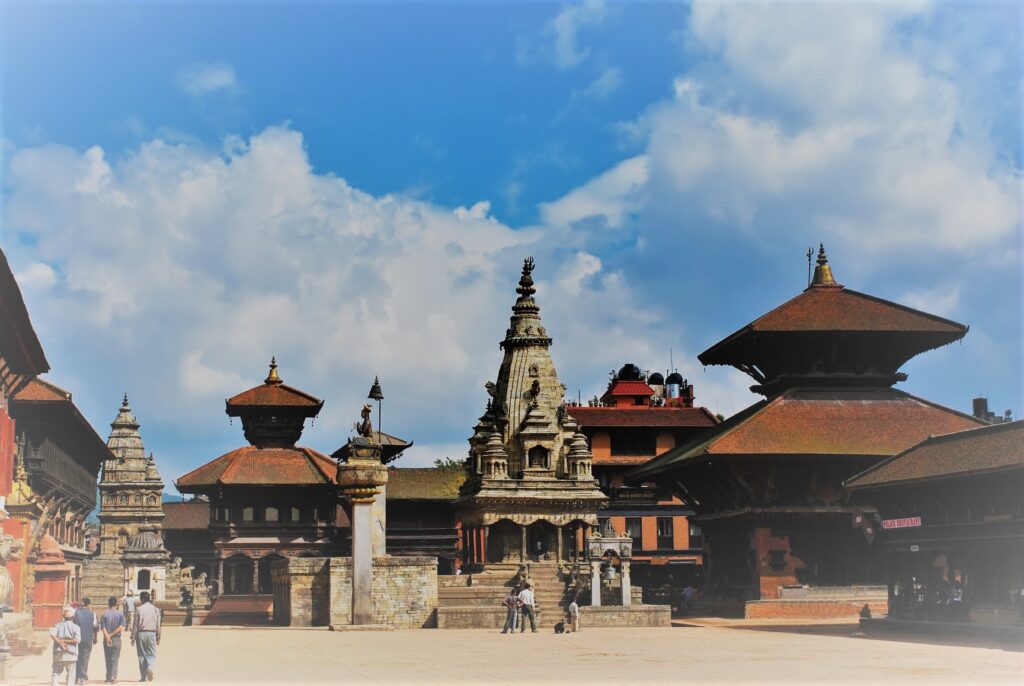 First, on our 6 night 7 Days, we are going to be exploring Kathmandu city which blends of ancient Newari, Hindu, and Buddhist architecture. within the city we are able to see narrow streets and temple together with a developing sector of enormous roads and modern buildings.we will also Explore Swayambhunath (which is thought as monkey temple) Pashupatinath temple (which is devoted to Lord Shiva) Boudhanath temple (which was enlisted within the UNESCO world heritage site and Patan Durbar square (which is known for the museum)

Second, on our 6 night 7 Days, we’ll explore Chitwan Park which has received a world award in recognition of its efforts for rhino conservation. This park also contains a total of 503 one-horned rhinos which are an endangered wild animal species within the world. We will watch a standard Nepalese dance and music performance by the local villages. We are able to even have a jungle safari to explore Chitwan Park.

Third, on our 6 night 7 Days, we’ll explore Pokhara city could be a remarkable place of natural beauty Pokhara city may be a serenity of lakes and also the magnificence of the Himalayan rising behind them create an ambiance of peace and magic.pokhara city is additionally a part of a once vibrant trade route extending between India and Tibet

Lastly, on our 6 night 7 Days, we are going to be heading to Nagarkot city is one in all the scenic spots of Nepal is found at the 28km northeast of Kathmandu and situated at an altitude of 2300m. Nagarkot city is usually known for the most effective panoramic views of the Himalayas and also the Kathmandu valley. The view of sunrise and forests and therefore the surrounding valley is additionally enchanting.

Aarohi Holiday Pvt Ltd will make your 6 nights 7 days Nepal Tour will lot of unique memories and with plenty of unforgettable fun.

Arrival in Kathmandu (1,345m) at any time. Our office representative will welcome you and transfer you to the hotel. Simply take pleasure and relax in the fun of driving through the unfamiliar roads. Short briefing about the trip after transferring you to the hotel. Enjoy your overnight stay in the hotel.

Pokhara to Nagarkot it takes around 6 hr Nagarkot is also hill station near Kathmandu it is famous for sunrise and sunset and beautiful mountain.

Your wonderful adventure in Nepal comes to an end today. We wish you all the best. A representative from Aarohi Holiday Pvt Ltd will take you to the airport approximately 3 hours before your scheduled flight.

Pick up and drop off from and to the International airport.

All entrance and National Park fees

All activities as mentioned

Farewell dinner at Nepalese cultural restaurant after the trek in Kathmandu.

All taxes and Company service charges